You are here:
BlogEstate PlanningFinancial Tips 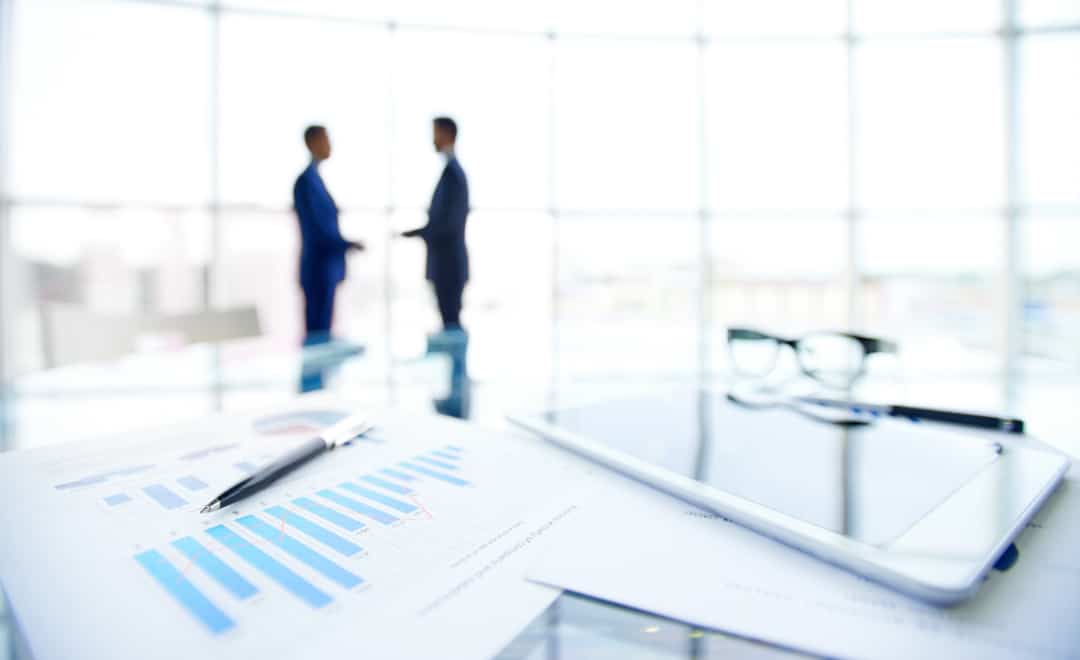 It’s almost impossible to overstate the importance of taking the time to plan your estate. Nevertheless, it’s surprising how many American adults haven’t done so. You might think that those who are rich and famous would be way ahead of the curve when it comes to planning their estates properly, considering the resources and lawyers presumably available to them. Yet there are plenty of celebrities and people of note who died with inadequate (or nonexistent) estate plans.

The Queen of Soul, Aretha Franklin, died in 2018, leaving behind a score of wonderful music and countless memories. But it appears Ms. Franklin died without a will or estate plan in place. Her four sons filed documents in the Oakland County (Michigan) Probate Court listing themselves as interested parties, while Ms. Franklin’s niece asked the court to appoint her as personal representative of the estate.

All of this information is available to the public. Her estate will be distributed according to the laws of her state of residence (Michigan). In addition, creditors will have a chance to make claims against her estate and may get paid before any of her heirs. And if she owned property in more than one state (according to public records, she did), then probate will likely have to be opened in each state where she owned property (called ancillary probate). The settling of her estate could drag on for years at a potentially high financial cost.

A Few Years Ago

Prince Rogers Nelson, who was better known as Prince, died in 2016. He was 57 years old and still making incredible music and entertaining millions of fans throughout the world. The first filing in the Probate Court for Carver County, Minnesota, was by a woman claiming to be the sister of Prince, asking the court to appoint a special administrator because there was no will or other testamentary documents. As of November 2018, there have been hundreds of court filings from prospective heirs, creditors, and other “interested parties.” There will be no private administration of Prince’s estate, as the entire ongoing proceeding is open and available to anyone for scrutiny.

A Long Time Ago

Here are some other notable personalities who died many years ago without planning their estates.

Pablo Picasso died in 1973 at the ripe old age of 91, apparently leaving no will or other testamentary instructions. He left behind nearly 45,000 works of art, rights and licensing deals, real estate, and other assets. The division of his estate assets took six years and included seven heirs. The settlement among his nearest relatives cost an estimated $30 million in legal fees and other related costs.

The administration of the estate of Howard Hughes made headlines for several years following his death in 1976. Along the way, bogus wills were offered; people claiming to be his wives came forward, as did countless alleged relatives. Three states—Nevada, California, and Texas—claimed to be responsible for the distribution of his estate. Ultimately, by 1983, his estimated $2.5 billion estate was split among some 22 “relatives” and the Howard Hughes Medical Institute.

Abraham Lincoln, one of America’s greatest presidents, was also a lawyer. Yet when he met his untimely and tragic death at the hands of John Wilkes Booth in 1865, he died intestate — without a will or other testamentary documents. On the day of his death, Lincoln’s son, Robert, asked Supreme Court Justice David Davis to assist in handling his father’s financial affairs. Davis ultimately was appointed as the administrator of Lincoln’s estate. It took more than two years to settle his estate, which was divided between his surviving widow and two sons.

It’s almost impossible to overstate the importance of taking the time to plan your estate. Nevertheless, it’s surprising how many American adults haven’t done so. You might think that those who are rich and famous would be way ahead of the curve when it comes to planning their estates properly, considering the resources and lawyers presumably available to them. Yet there are plenty of celebrities and people of note who died with inadequate (or nonexistent) estate plans.

If you have questions about estate planning, contact the experts at Henssler Financial:

Disclosures: The following information is reprinted with permission from Forefield, a division of Broadridge Financial Solutions, Inc. This article is meant to provide valuable background information on particular investments, NOT a recommendation to buy. The investments referenced within this article may currently be traded by Henssler Financial. All material presented is compiled from sources believed to be reliable and current, but accuracy cannot be guaranteed. The contents are intended for general information purposes only. Information provided should not be the sole basis in making any decisions and is not intended to replace the advice of a qualified professional, such as a tax consultant, insurance adviser or attorney. Although this material is designed to provide accurate and authoritative information with respect to the subject matter, it may not apply in all situations. Readers are urged to consult with their adviser concerning specific situations and questions. This is not to be construed as an offer to buy or sell any financial instruments. It is not our intention to state, indicate or imply in any manner that current or past results are indicative of future profitability or expectations. As with all investments, there are associated inherent risks. Please obtain and review all financial material carefully before investing. Henssler is not licensed to offer or sell insurance products, and this overview is not to be construed as an offer to purchase any insurance products.

The SECURE Act—Not All Bad News for Retirement Plans
January 17, 2020

The 1099-MISC Filing Date Is Just Around the Corner—Are You Ready?
January 17, 2020
Categories
Archives
Go to Top