Living Abroad? Here Is How Tax Reform May Affect You

You are here:
BlogTax Tips 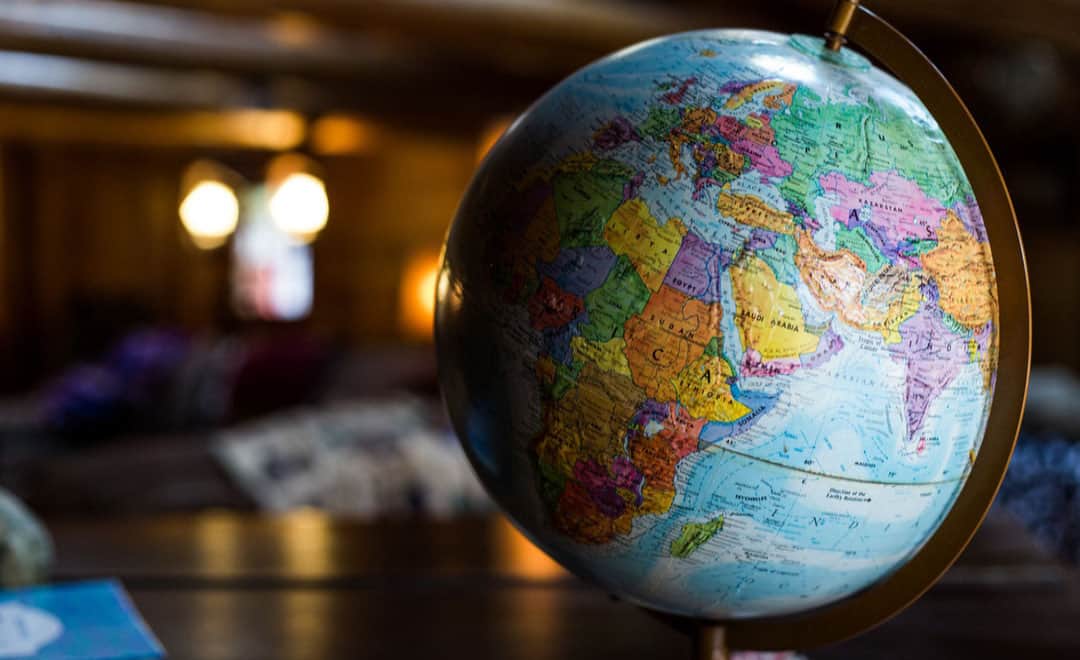 If you are an expatriate living abroad, you may be wondering how the provisions of the Tax Cuts and Jobs Act (TCJA) will impact you. This is the most extensive tax change in over 30 years, and although it was touted as tax simplification when it was in the planning stages, nothing was simplified related to U.S. citizens and resident aliens working abroad. The following is an overview of how things will play out for you beginning in 2018.

The Foreign Earned Income Exclusion Is Still Alive and Well: The inflation-adjusted maximum exclusion for 2018 is $104,100 (up from $102,100 in 2017). However, the Act did change the measure of inflation so that the inflation adjustments in future years will be lower. The housing exclusion was also retained, and for 2018, the maximum is $14,574 (up from $14,294 in 2017). For certain high-cost areas, the IRS allows higher housing exclusions.

Foreign Information Reporting Remains the Same: The troublesome burden of reporting foreign financial relationships continues unchanged. So if the aggregate value of the foreign financial accounts that you have a financial interest in or signature authority over exceeds $10,000 any time during the year, you are generally required to file Form 114 (commonly referred to as FBAR) with FinCEN. If you have specified foreign financial assets generally having a year-end value of $200,000, or $300,000 at any time during the year (double those amounts for married taxpayers), you are required to file Form 8938 with your tax return. Other reporting requirements include Form 5471 to report ownership or voting power in a foreign corporation, Form 3520 for ownership or transactions with foreign trusts and for reporting foreign gifts or bequests and Form 3520-A when a foreign trust has a U.S. owner.

Ownership in a Foreign Corporation: The Act transforms the U.S. into a territorial system of taxation for corporations instead of a worldwide system. As a result, all U.S. taxpayers who own at least 10% of a foreign corporation must include in their income pro rata shares of all accumulated post-1986 deferred foreign income that has not previously been taxed. After all of the adjustments, this deferred foreign income is generally taxed at an effective rate of 15.5%. The TCJA allows, by election, for this tax to be spread over a period of 8 years.

Foreign Tax Credit: The foreign tax credit remains unchanged, although the TCJA does not allow it to offset the tax on accumulated post-1986 deferred income, as previously discussed.

Other 1040 Changes: It seems that the Act’s only attempts at simplification were eliminating personal exemptions (which were $4,050 each for taxpayer, spouse and dependent in 2017); limiting itemized deductions (or suspending some deductions through 2025); and increasing the standard deduction to $12,000 for single taxpayers, $18,000 for head-of-household filers and $24,000 for those filing married joint. The Act also suspended the deduction for foreign property tax as itemized deduction.

Child Tax Credit: The new tax law increased the child tax credit to $2,000, and up to $1,400 is refundable. However, if you exclude foreign earned income or the foreign housing allowance, you are prohibited from claiming the refundable part of the child tax credit. You must include the Social Security number of each qualifying child on your return for whom you claim the credit, and the Social Security number must be issued before the due date of your return. The Act added a new $500 nonrefundable credit for qualifying dependents other than qualifying children. The AGI threshold at which the child tax credit begins to phase out was substantially raised: to $400,000 for those filing a married joint return and $200,000 for others.

Moving Deduction: If you are planning a move in the future, the Act did deal you a bad hand. The deduction for moving expenses is suspended until after 2025, and to make matters worse, any moving reimbursement provided by your employer is taxable.

There have been, of course, many other changes brought about by the Act. If you have questions related to taxes and living abroad, contact the experts at Henssler Financial:

Disclosures: This article is meant to provide valuable background information on particular investments, NOT a recommendation to buy. The investments referenced within this article may currently be traded by Henssler Financial. All material presented is compiled from sources believed to be reliable and current, but accuracy cannot be guaranteed. The contents are intended for general information purposes only. Information provided should not be the sole basis in making any decisions and is not intended to replace the advice of a qualified professional, such as a tax consultant, insurance adviser or attorney. Although this material is designed to provide accurate and authoritative information with respect to the subject matter, it may not apply in all situations. Readers are urged to consult with their adviser concerning specific situations and questions. This is not to be construed as an offer to buy or sell any financial instruments. It is not our intention to state, indicate or imply in any manner that current or past results are indicative of future profitability or expectations. As with all investments, there are associated inherent risks. Please obtain and review all financial material carefully before investing. Henssler is not licensed to offer or sell insurance products, and this overview is not to be construed as an offer to purchase any insurance products.

The SECURE Act—Not All Bad News for Retirement Plans
January 17, 2020

Divorced, Separated, Married or Widowed This Year? Unpleasant Surprises May Await You at Tax Time
January 16, 2020

Should I sign up for an identity theft protection service?
January 15, 2020