You are here:
Market CommentaryRadio 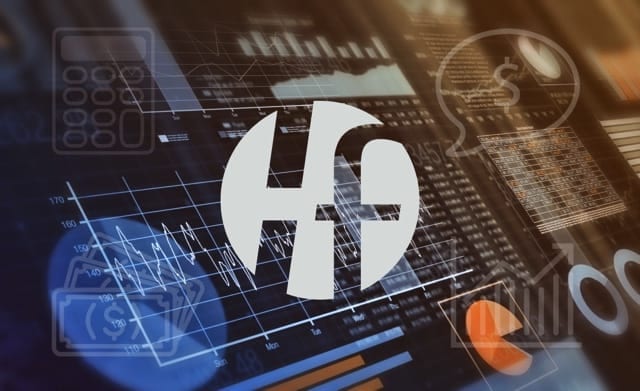 Stocks opened the week lower but managed to gain some ground in the afternoon. At the end of the trading session, the Dow Jones Industrial Average was down roughly 0.14%, while the S&P 500 Index was up 0.05% and the NASDAQ Composite was higher by 0.22%. The major indices were mixed again the following day as the Dow and S&P ticked up while the NASDAQ closed fractionally in the red. Stocks in the Energy, Materials and Telecommunications sectors led advancers on the S&P 500. Midweek saw green closes across the board as Industrials and Information Technology stocks stood out among advancers on the NASDAQ. In economic news, new home sales declined in June, with sales dipping 5.3% from a revised level for May; however, new home sales are still 2.4% higher than in June of 2017. Indices were mixed again on Thursday, with the Dow posting gains while the S&P 500 and NASDAQ shed some points. While economic reports were light, durable goods orders increased 1.0% in the month of June, slightly missing analysts’ expectations. Furthermore, initial jobless claims rose to 217,000 during the week of July 21st, which was in line with expectations. The major Indices closed in red territory on Friday, dipping amid a variety of economic news. Gross domestic product growth ticked up in the second quarter, as the U.S. Bureau of Economic Analysis showed real GDP grew 4.1%, following a revised 2.2% in the first quarter.